SAVE  THE DATE! – Annual Practitioner Forum26 October 2020Next 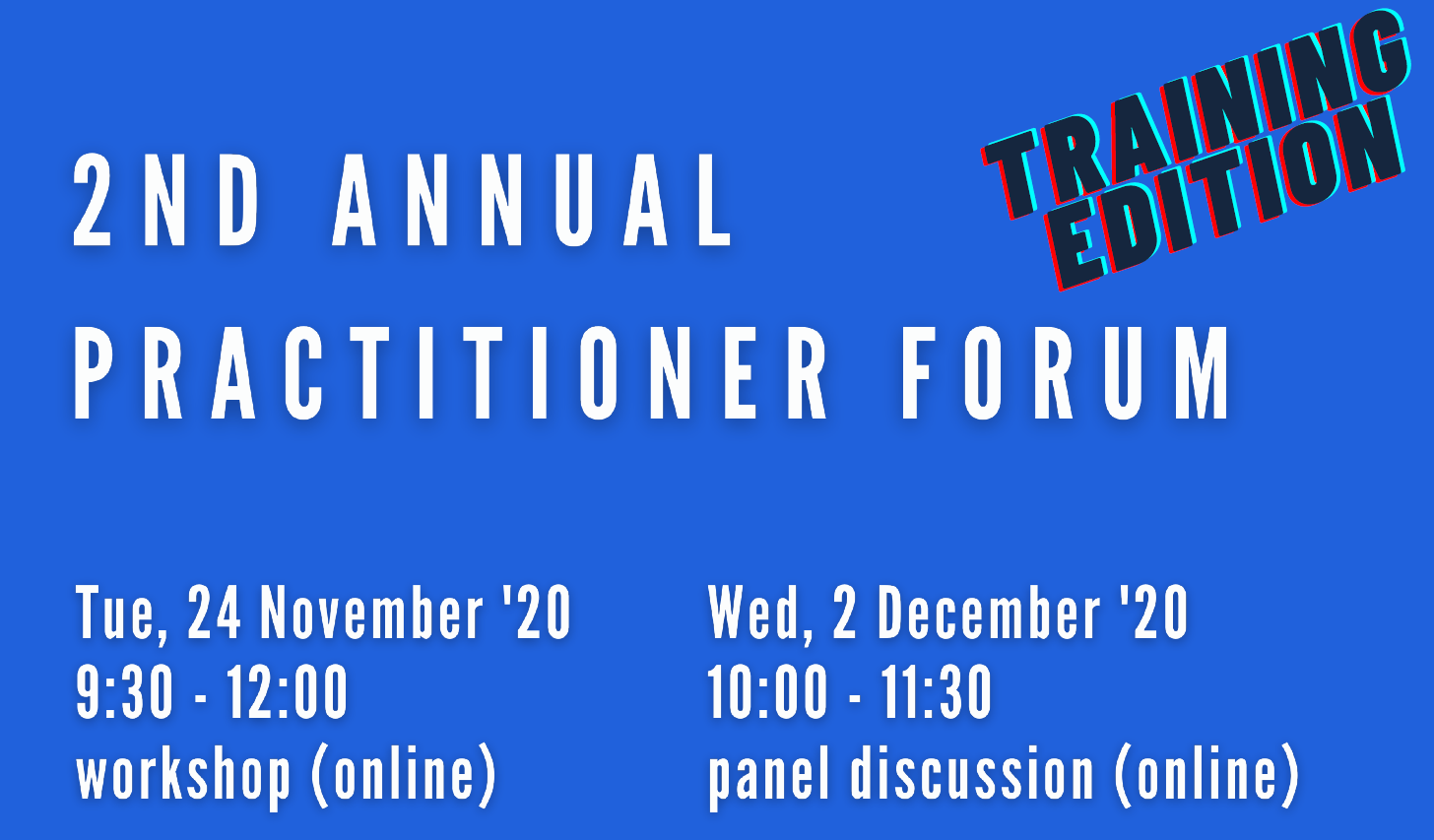 In the past years, most notably in 2002, 2006, 2013 and in the summer of 2014, parts of the Danube River Basin District were being affected by very strong or extreme flooding events. These events caused significant human and economic damages in the affected countries and communities. In 2006, 4 casualties were reported in the Czech Republic and Slovakia, and the costs and damages amounted to almost 600 million Euro in the whole basin. In 2010, there were 35 casualties, and damages of around 2 billion Euro occurred, a figure which was even surpassed in 2013 (2.3 billion Euro damages, mostly in Germany and Austria; additionally, 9 casualties were also reported from Austria and Romania). The Sava River Basin in Croatia and Bosnia and Herzegovina as well as Serbia was hit very hard in May 2014, effecting 2.6 million people, killing 79, and causing almost 4 billion Euros damage in the three countries. (Source: ICPDR, PreventionWeb)

A strategic collaboration to enhance flood resilience through innovation

Against the background of the current and future challenges have two key stakeholders established a strategic collaboration that aims to contribute to the enhancement of flood resilience in the Danube River Region by providing a platform for cooperation that facilitates discussions of relevant stakeholders.

DAREnet is a network of practitioners dealing with flood resilience in the Danube River Region, supported by a continuously evolving multi-disciplinary community of stakeholders consisting of policy makers, academics, industry and many more.

The EU Strategy for the Danube Region (EUSDR) is a macro-regional strategy that seeks to create synergies and coordination between existing policies and initiatives taking place across the Danube Region. Within the Priority Area 5 Environmental Risks an improved Flood Risk Management is a core target.

By jointly organizing the 2nd Annual Practitioner Forum, DAREnet and EUSDR PA5 align efforts to foster collaboration in the field of flood resilience in the Danube Region.