DAREX is about to start in two days02 July 2019Next 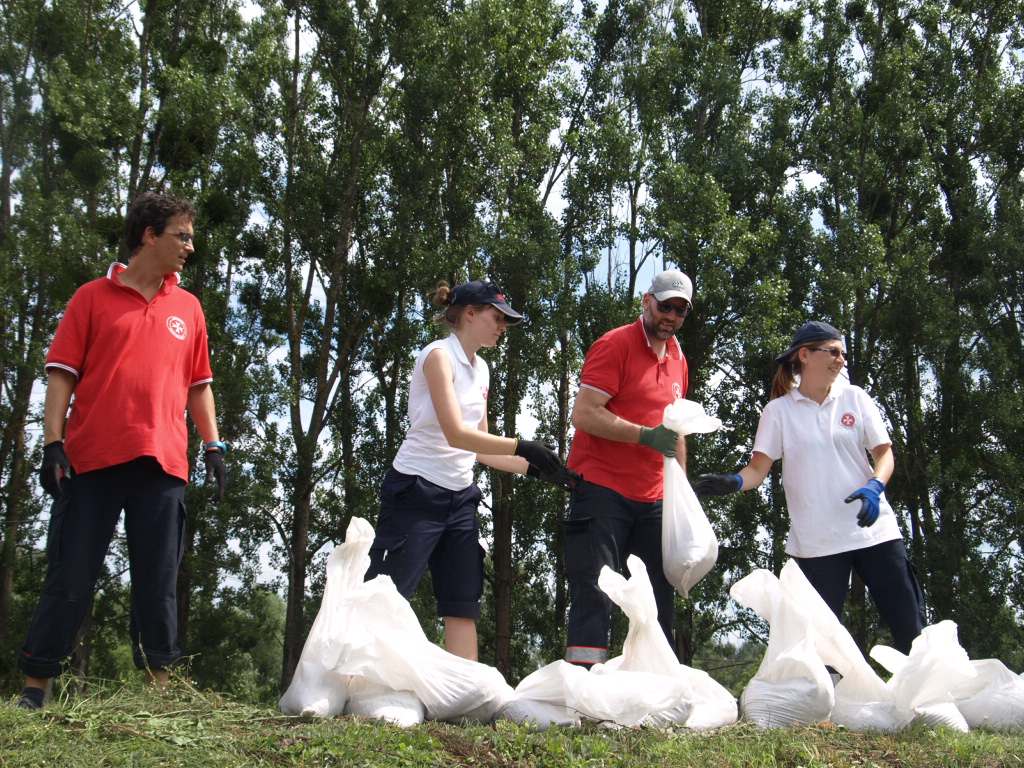 The Danube Region Exercise focusing on flood protection training and response activities with more than one hundred participants has ended with great success in Tisza River. During the 4 days of the field exercise between 4-7 July 2019, volunteer organizations from Slovakia, Romania and Hungary prepared together for floods in the region.

According to the scenario of the exercise, severe flooding occurred in the upper part of Tisza River, which resulted in a situation where the involvement of national and international volunteer organizations to support the national disaster management was needed.

The organizing teams, the MAGOR NGO Association for Disaster Response (member NGO of Budapest Firefighter Association) and the Upper-Tisa Region Diver and Rescue Organization have prepared the worksites and the environment as close to reality as it can get. The teams arrived with different capacities which were challenged during the exercise days. The humanitarian responders had to support the responders with tea and refreshments continuously, just as in reality, the work never stops regardless if it’s day or night. As the scenario developed, even more challenging tasks were given to the responders.

They had to support the local emergency response teams with first aid, food distribution,handover of in-kind assistance, search for missing persons who stuck in an island and shelter those who had to evacuate from their homes. The role players acted very realistically, they have been trained and coordinated by the Hungarian Role Player Association to be able to perform according to the scenario. Thus, one of the greatest task was to exercise how to treat those, who have suffered significant mental and sometimes also physical injuries.

The exercise was intense and required endurance from the teams, since they had to execute the tasks in tough conditions. Well done everyone!

A short video about the exercise will come soon!