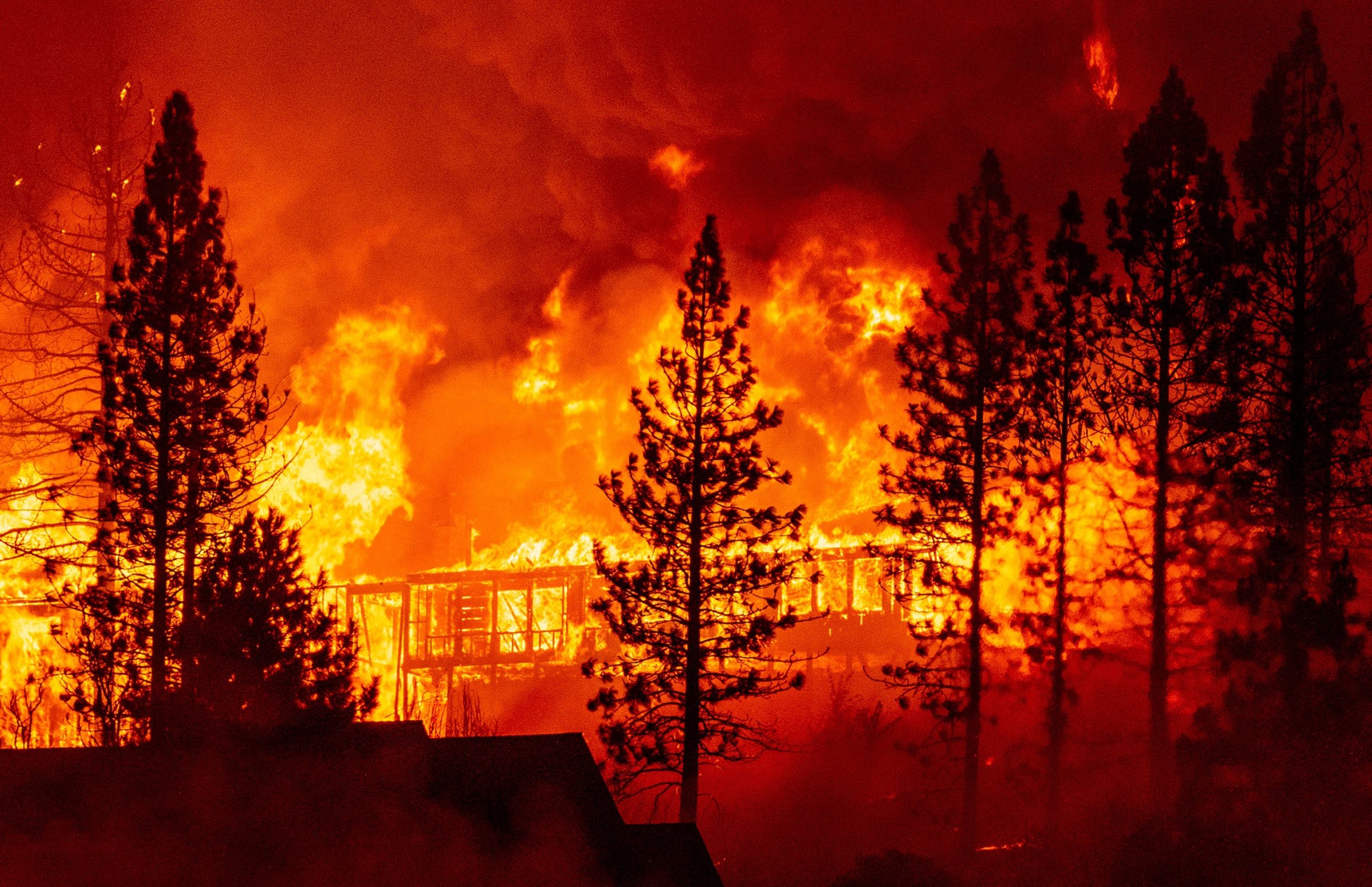 The European Environment Agency has recently posted an article with the title ‘Economic losses from weather and climate-related extremes in Europe reached around half trillion euros over past 40 years’.

Extreme weather events like storms, heatwaves and flooding accounted for economic losses of around half a trillion euros over the past 40 years and led to between 85 000 and 145 000 human fatalities across Europe. Less than one-third of these losses were insured, according to a European Environment Agency (EEA) analysis of economic losses and fatalities from weather and climate-related events.

You can reach the article from here.