EUSDR PA5 on the Firefighter Expo in Balatonföldvár30 September 2021Next 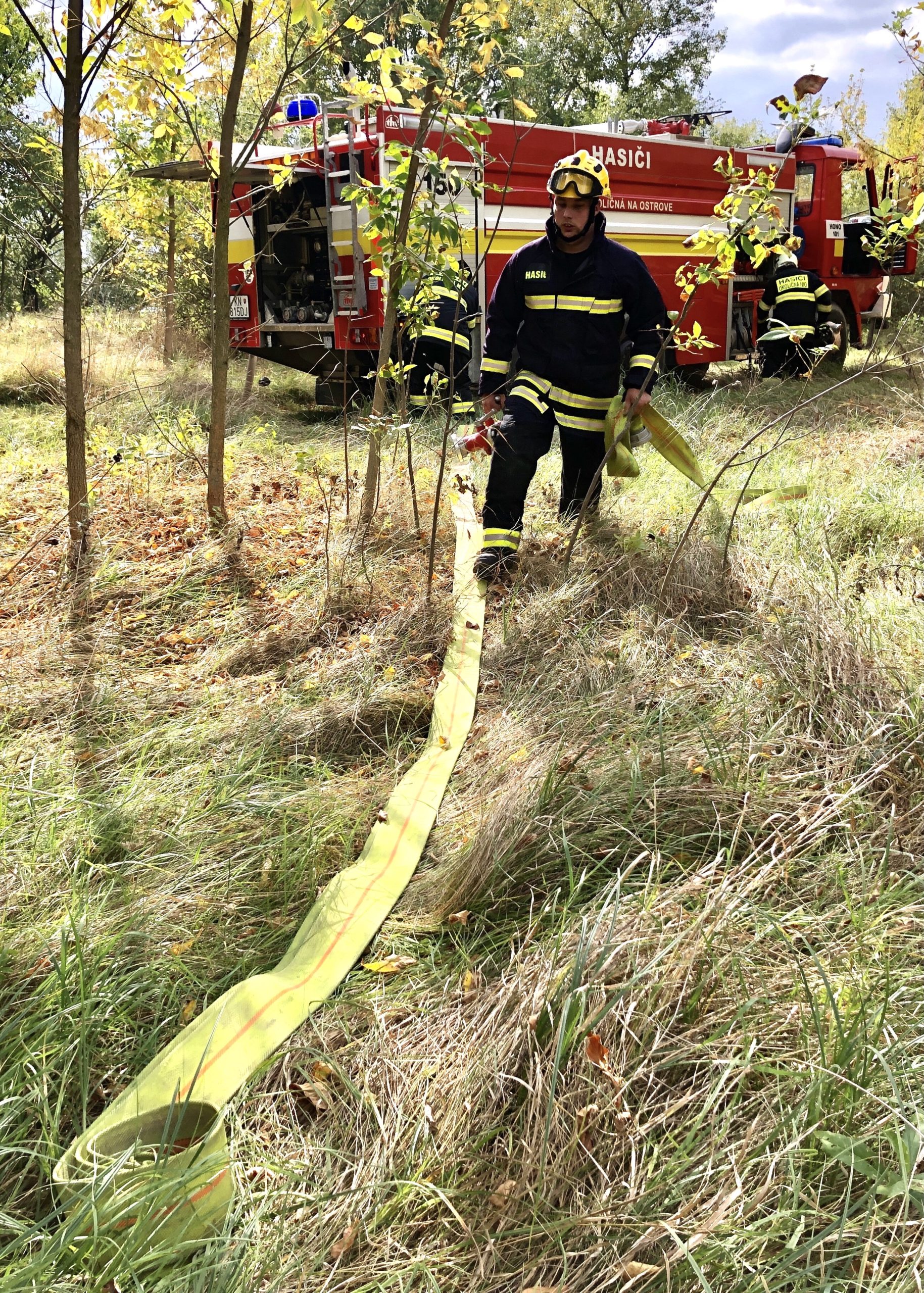 During the course of the Komarno district wildfire exercise (WILDFIREX, funded by Visegrad Fund), more than 160 participants were able to prepare for wildfire scenarios in the region between 2021. September 23-25.  The volunteer units from Hungary and Slovakia, were given an opportunity to test and improve their capabilities.

According to the scenario of the exercise, national and international assets were needed to stop the fires and rescue the civilian population. Due to climate change, wildfires become more frequent year by year in Central- Eastern Europe as well. Therefore, preparing for such events is becoming more and more important as well.

The Exercise control team was the MAGOR NGO Association for Disaster Response (member NGO of Budapest Firefighter Association). During the planning stages of the exercise, they tried to make scenarios which closely resemble real life situations. 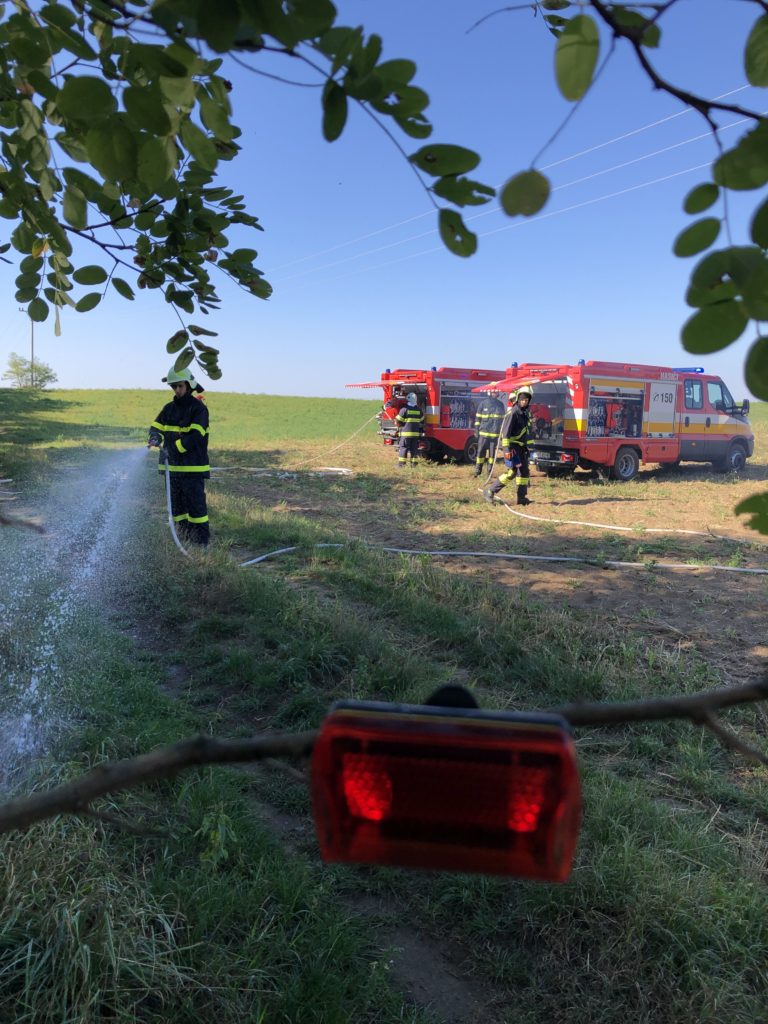 The humanitarian responders and the firefighters worked day and night, to simulate a real life deployment. As the scenarios became progressively more serious, the responding units had to work even harder. The humanitarian units had to provide medical and psychological assistance to the evacuees and the wounded, as well as establishing a place for displaced persons. They also had to coordinate the incoming aid and its distribution. 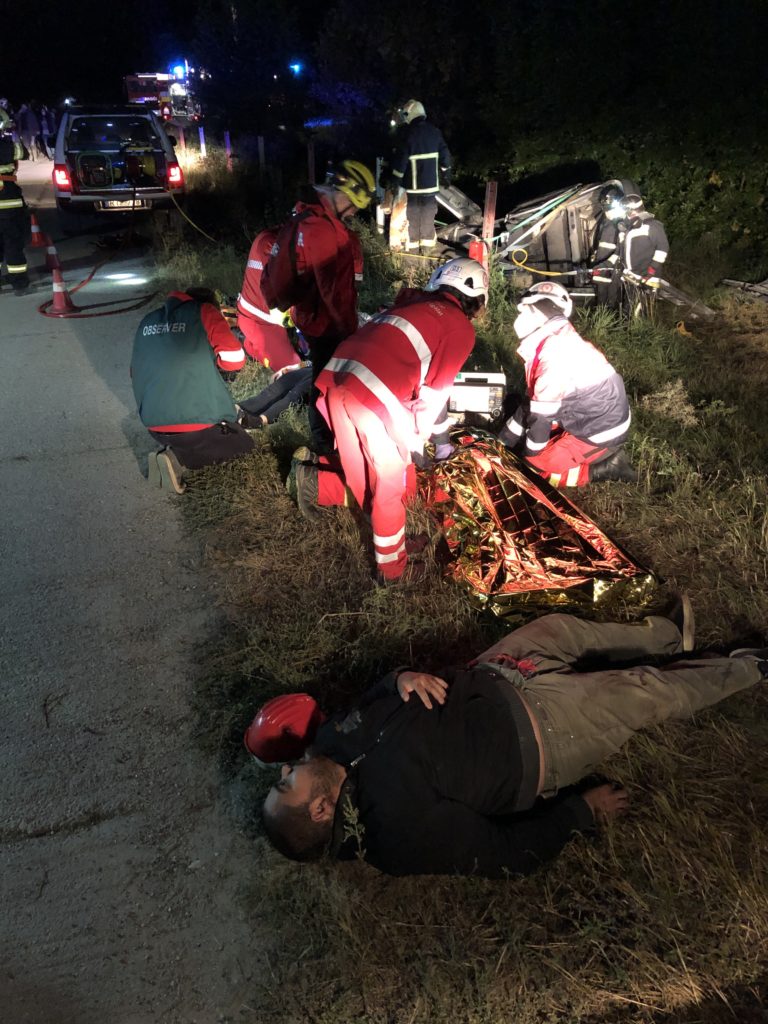 In order for the exercise to be more realistic, the Hungarian Red Cross provided role-players who simulated injuries, and traumatized evacuees. Their acting enabled the emergency responders to experience the psychological pressure of such scenarios, and to expertly apply their training under stressful situations.

The exercise was intense, professional and demanding. The participants had to overcome difficult scenarios, which task they absolved successfully. We wish to congratulate everyone who was there!

The project which implemented the WILDFIREX has a Letter of Recommendation from the Danube Region Strategy Environmental Risks Priority Area 5 (EUSDR PA5), and represents one of its most important pillars, the improvement of operational cooperation between emergency responders. The exercise was made possible by funding from the Visegrad Fund.