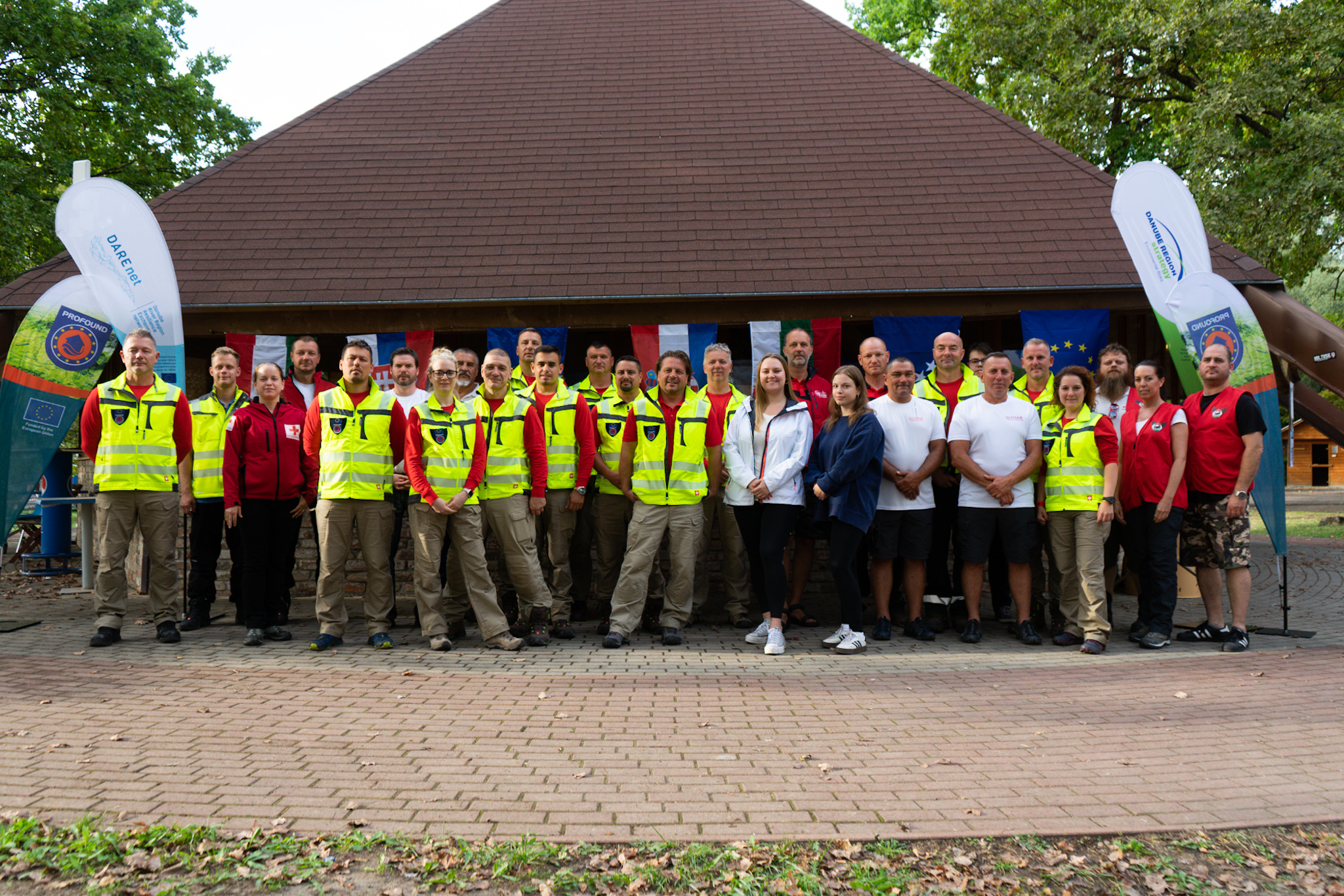 Climate change is increasing the frequency and severity of floods in the Danube Region, making the development of flood protection organisations a key factor in increasing resilience in the region.

Profound exercise and its supporting project, funded by the European Union, aim to improve cooperation between flood protection NGOs in Hungary, Slovakia and Romania, involving neighbouring countries in the Danube Region. Thanks to EU support, the participating organisations have been given the opportunity to develop a common training and deployment framework in line with the EU Civil Protection Mechanism. The PROFOUND project is one of the flagship projects of the Danube Region Strategy’s priority area Environmental Risks, and the area was therefore heavily involved in the organisation and implementation of the exercise. The area organised the final event of the exercise, where the participants could take part in a cultural programme and a closing dinner.

The planning and coordination of the exercise was the responsibility of the Budapest Fire Brigades Association (Hungary) as the lead project partner of the EU-funded Profound project, in cooperation with the Magor Association, which was responsible for the management of the exercise. The different sites were coordinated with the project partners: the Municipality of Szilasi and the Szilasi Volunteer Firefighters Association (Slovakia), Multisalva Association (Romania) and SONAR – Upper Tisza Diving and Rescue Association (Hungary). The organisers worked closely with the Pentele Volunteer Firefighters Association (Hungary), which provided the venue in Dunaújváros.
The basic situation for the exercise was a flooding of the Danube and Tisza rivers, caused by heavy winter snowfall in the Carpathians and the subsequent heavy spring rainfall. The elements of the multi-day exercise simulated the complexity of the hazards of large-scale flooding. The scenario of events during the exercise was based on previous flooding experience. The aim of the exercise is to prepare local emergency responders for future hazards and cross-border cooperation. Half a hundred impersonators and role-players impersonating the distressed population helped to create realistic situations.

The exercises, involving a wide range of different events – water and technical rescue, environmental emergency response, evacuation of affected populations, medical care – were designed to require close cooperation between the different teams involved in the rescue.

During the first two days of the Profound exercise, local rescue teams tested their preparedness at sites prepared by the organisers near Szilas (Slovakia), Satu Mare (Romania) and Vásárosnamény (Hungary). The full-scale exercise took place from 1-3 September in Dunaújváros (Hungary), with the participation of experts from international rescue teams and the EU Civil Protection Mechanism. Alongside the Hungarian, Romanian and Slovakian water rescue and volunteer fire-fighting NGOs participating in the project, the event, which took place in three countries in parallel, attracted nearly 400 participants from 6 countries of the Danube region. The teams include diving, water rescue, volunteer fire-fighting and humanitarian organisations, working in close cooperation with local authorities involved in the disaster response. 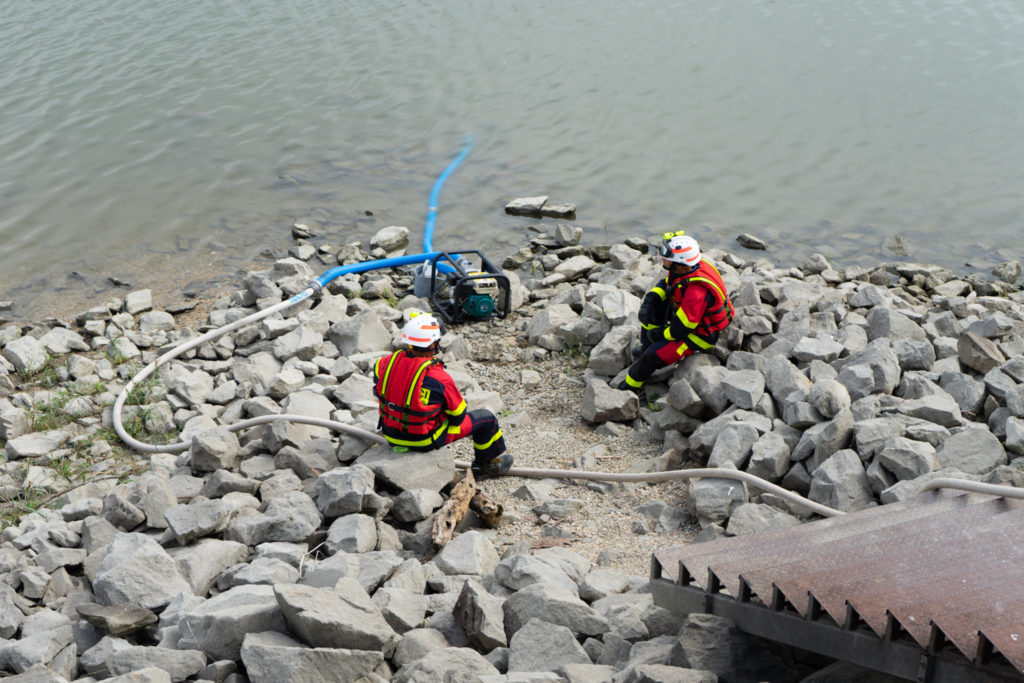 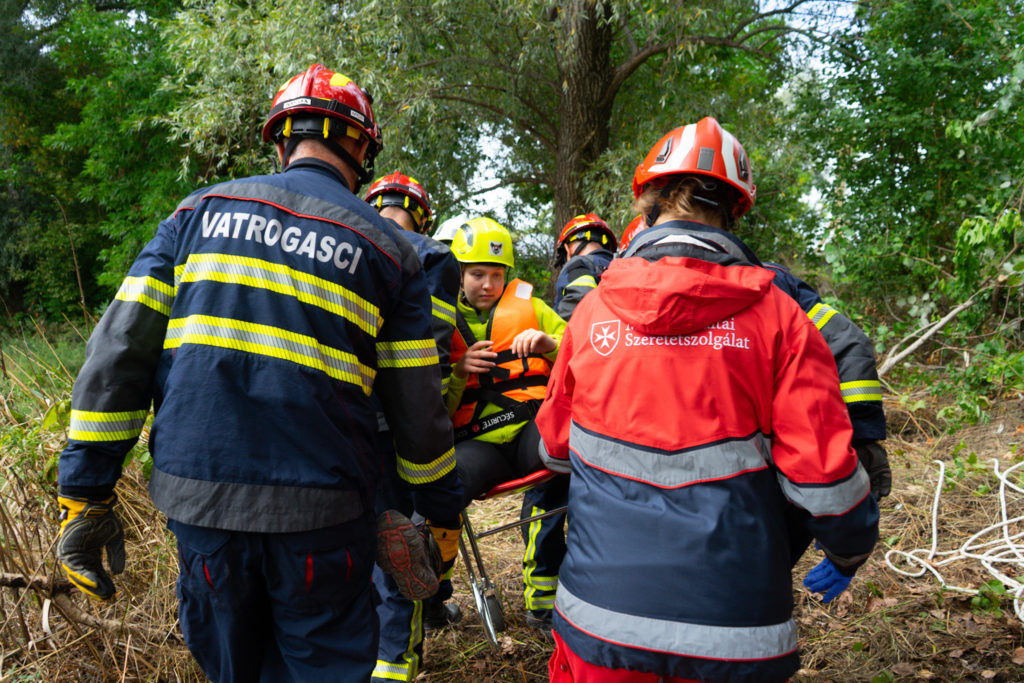 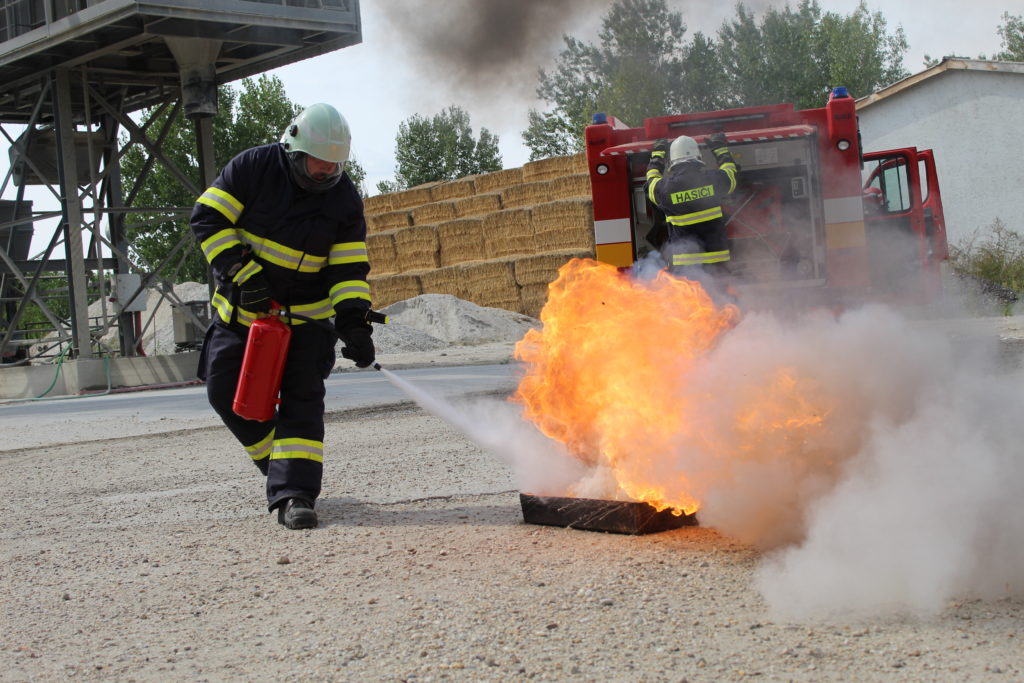 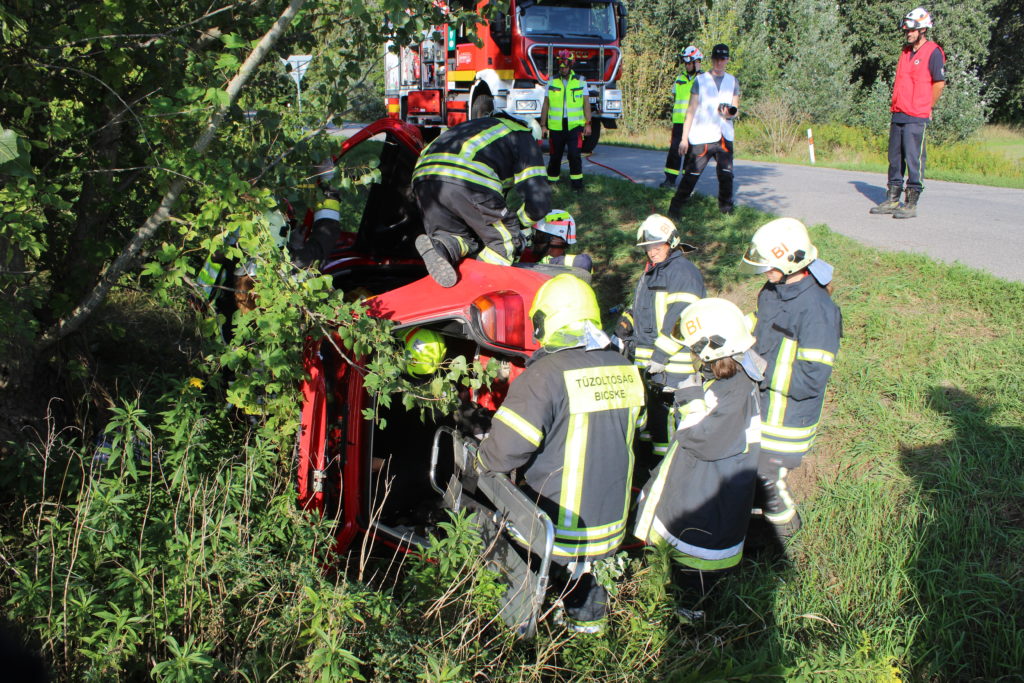 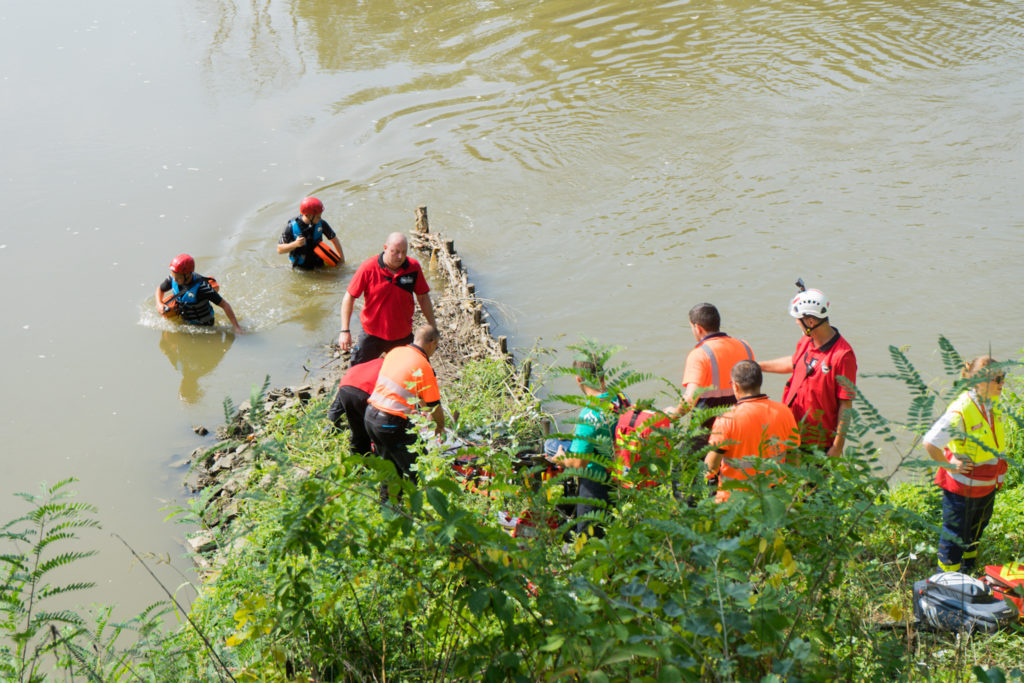