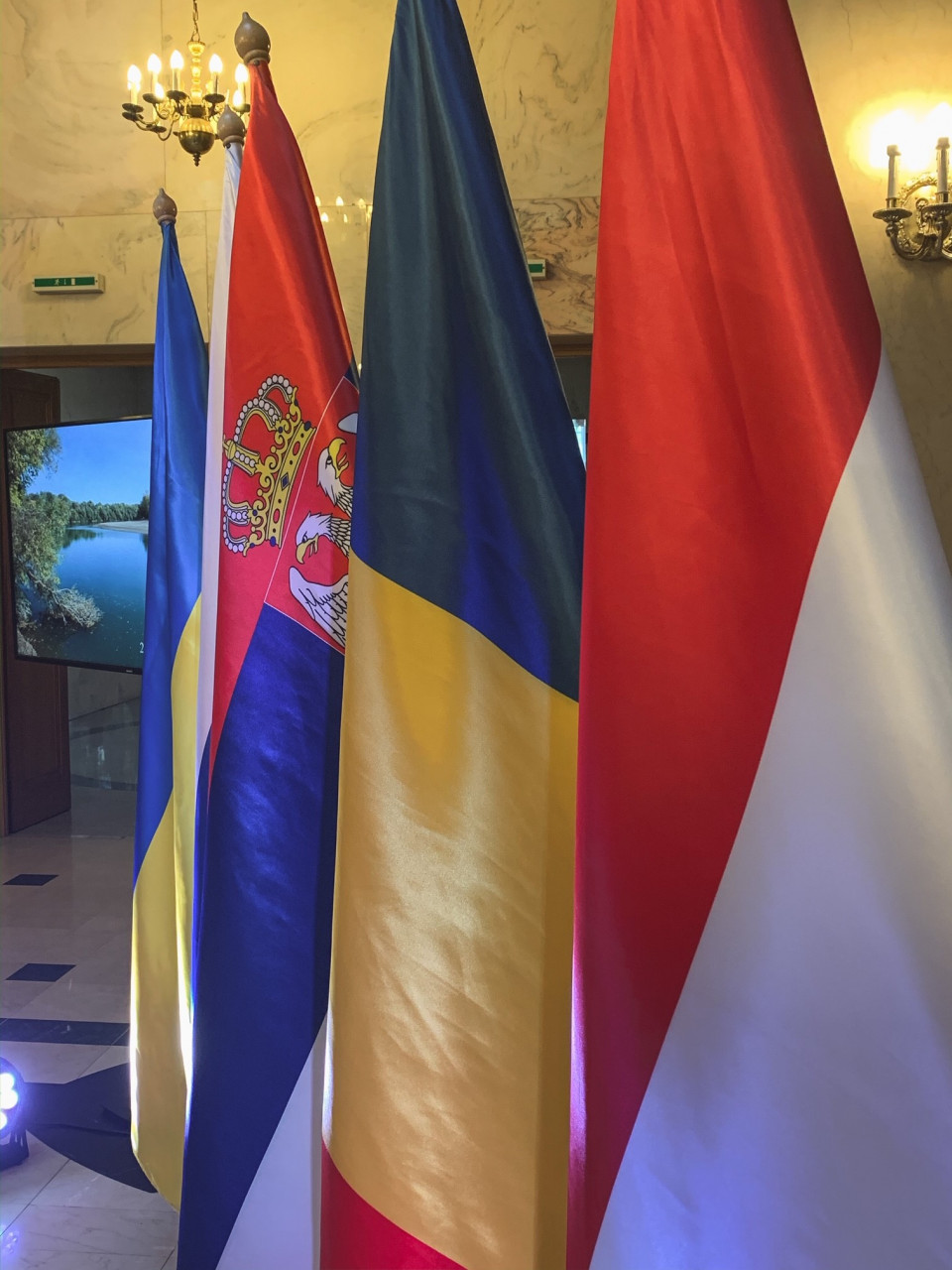 Tisza Ministerial meeting was held in Budapest, Hungary on 26 September 2019, to  consolidate high level commitment for “strengthening Tisza River Basin cooperation towards the implementation of the updated Integrated Tisza River Basin Management Plan for the Tisza River Basin supporting the sustainable development of the region.”

Mr Horváth explained that there is a long history of cooperation among the countries. In 2004 the ICPDR Tisza Group has beend established and celebrates today its 15th anniversary in 2019. The main objective of the group was to develop the first Integrated Tisza River Basin Management Plan, which was adopted in 2011 in the frame of a Ministerial meeting in Ukraine, Uzhgorod. Since 2011, when the EU Strategy for the Danube Region came into force an additional platform became open for the joint cooperation to strenghten Tisza sub-basin activities.

In the frame of the high level statements the main results of the DTP- JOINTISZA project were acknowledged and the high representatives of the five countries of the Tisza River Basin, stressed their’ countries committments towards the future joint work. The updated Integrated Tisza river Basin Management Plan can be a good basis for the future joint activities. Next to the assets of the basin the risks from pollution loads, the plastic bottle problem as well as the expected impacts of climate change (drought and heavy floods) were highlighted and that joint cooperation is still needed to overcome these transboundary challenges.

Mr Vladimir Novak, high representative of Slovakia highlighted the role of the EU Strategy for the Danube Region, adopted in 2011, which also put strong emphasis on water quality related challenges and environmental risks.

The ICPDR Executive Secretary, Ivan Zavadsky stressed that the updated Integrated Tisza river Basin Management Plan contributes to the implementation of two important EU Directives, the Water Framework Directive (2000/60/EC) and Flood Directive (2007/60/EC). Mr Zavadsky also highlighted that the results of the current plan will als be an important input to the next Danube River Basin Management Plan to be developed by 2021. Mr Zavadsky also called the attention to the importance of the Danube Transnational Programme, which contributed to these unique results, presented today.

Colleagues of Priority area 4 (water quality) and Priority area 5 (environmental risks) were strongly involved in the project proposal development and contributed to the implementation of the DTP-JOINTISZA project.